Since 2003, Bart Zonnenberg is founder and owner of a company that focusses on introducing new concepts and products/solutions to markets. These products could either be innovative products from third party companies or products that have been developed by themselves.

In 2013, Bart Zonnenberg asked himself why he was spending more energy during monoskiing than when traditional alpine skiing. He decided to make a motion analysis and describe the technical difficulties of monoskiing compared to alpine skiing. Logically the initial thoughts were focussing at characteristics like balance as well as the very limited correction possibilities as a result of the fixed position of both feet. But these 2 characteristics could never absorb such a disproportionate amount of energy.

The biggest challenge was caused by the fact that the fixed feet position next to each other created an almost absolute pivot point, which caused rotation energy and centrifugal forces during turns that could barely be absorbed. Absorbing these forces could be done by the upper body and this was what caused the energy loss. The decision was made to develop a solution for this problem, which has led to a complete new way of skiing. 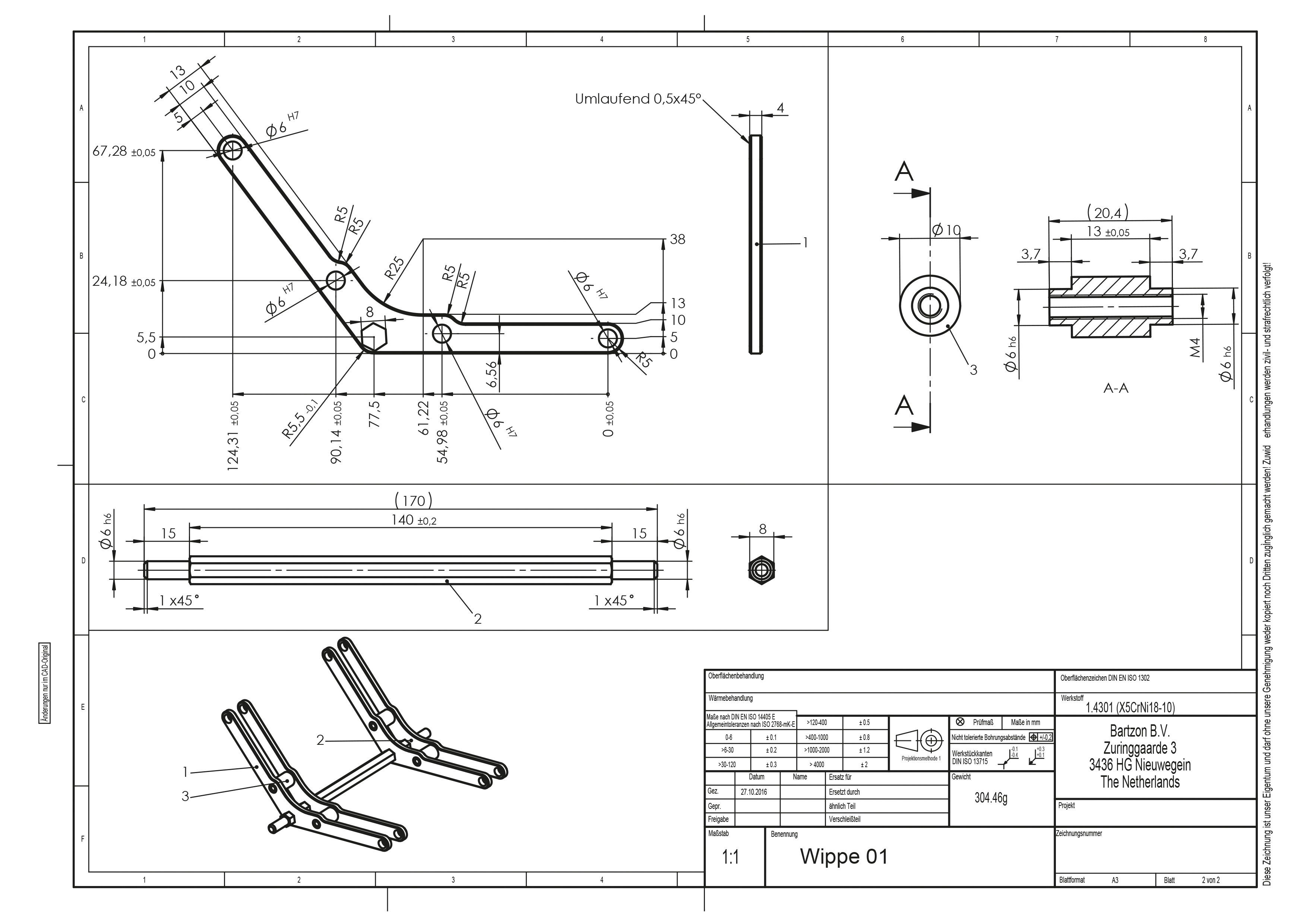 To avoid a mistake during a turn, the leg can be pushed forward. We recognized that shifting mechanisms were not a good option. For that reason it was decided to use gravity and body weight for the development of the middleware technology. 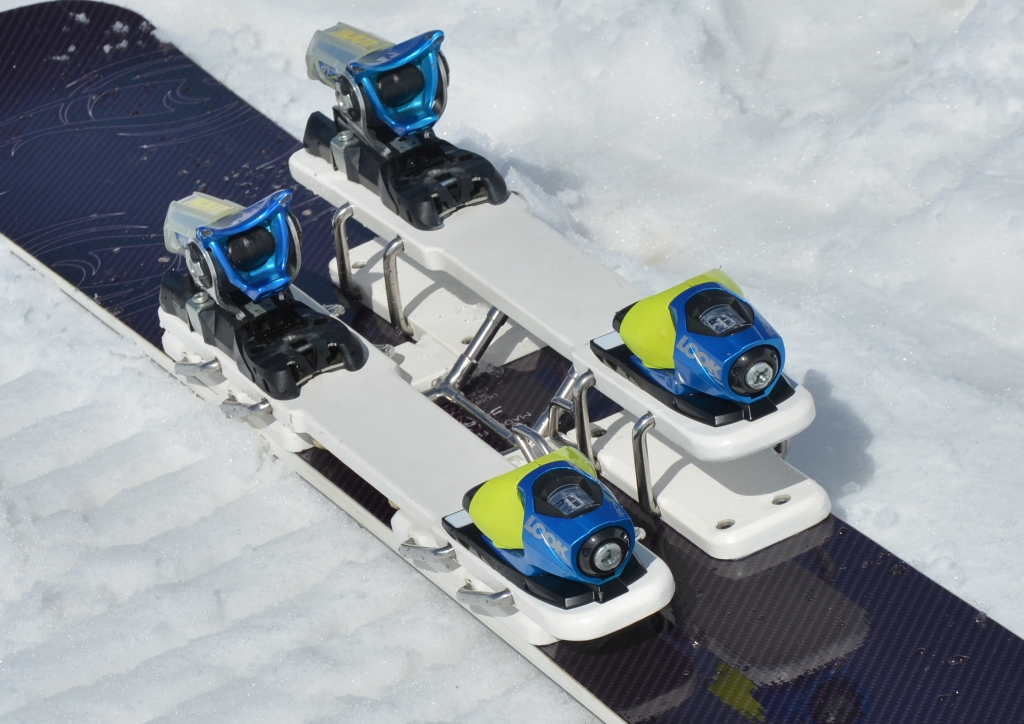 Over dimensioned steel parts and thick polypropylene mounting parts enabled us to test, adjust and fine-tune. Safety, weight-reduction and design were leading the way to an end product. 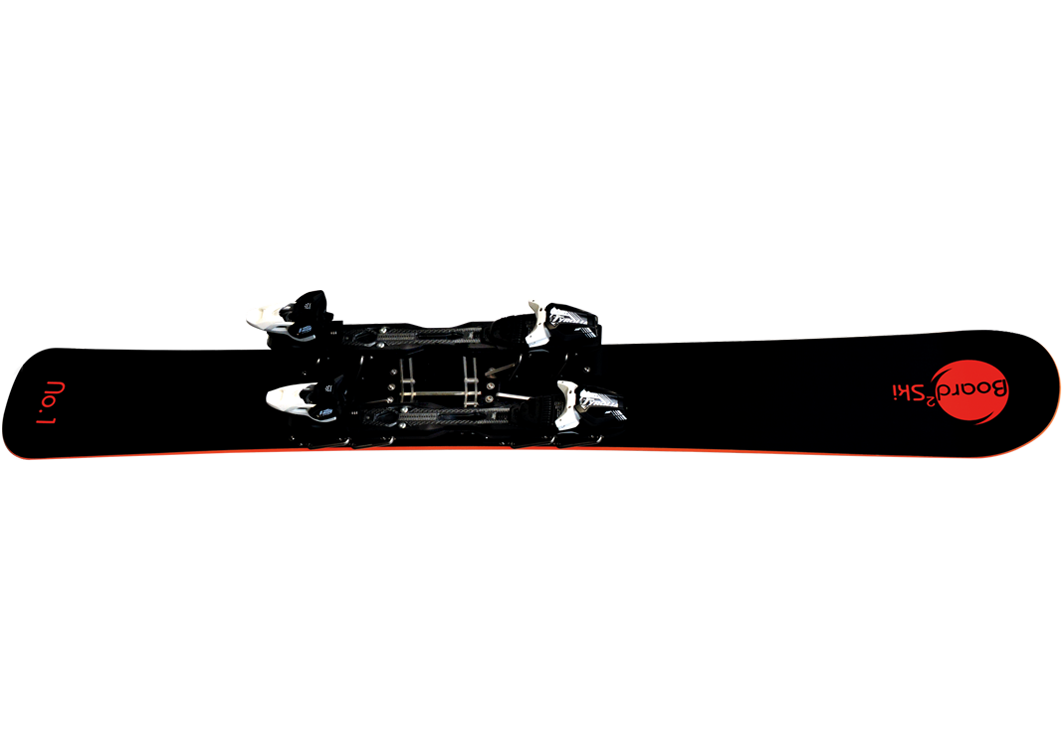 The product is a logical result of previous steps that were executed carefully after the rough idea was born in 2013.